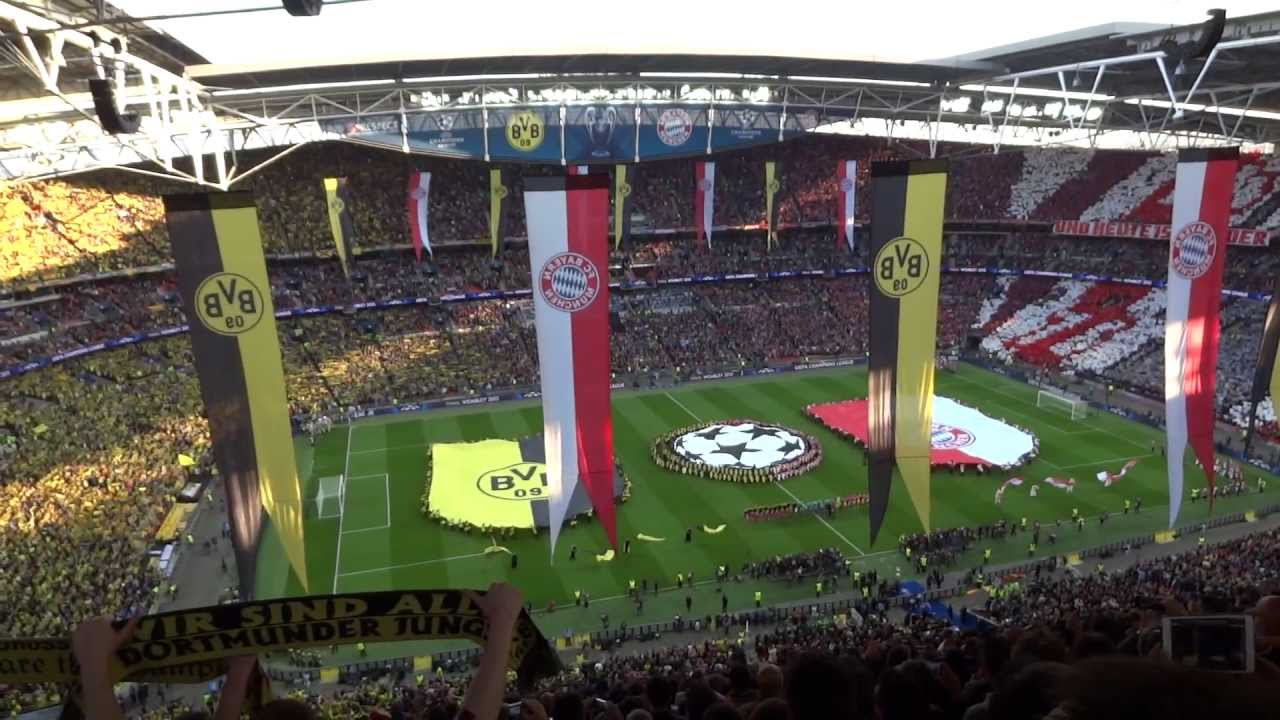 A pre-match stadium spectacle at Wembley 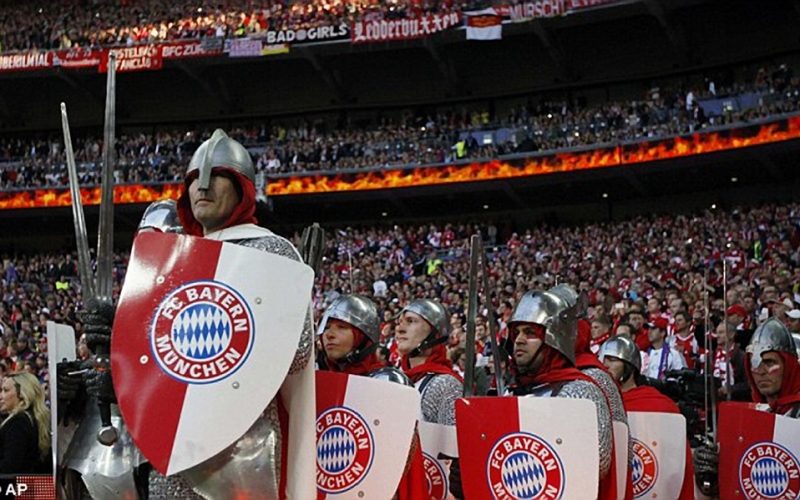 How to create a Warm up for Robert Lewandowski...

For the second time in 3 years, The Department were commissioned to creatively concept, direct and produce the opening ceremony for 2013’s UEFA Champion’s League Final in Wembley Stadium.  A tricky brief, The Department created The Game of Kings; a giant chess match with 500 volunteer performers including drummers, archers, mediaeval fighters, two club legends, two giants and a Warhorse!  The result was a visceral battle between two armies, designed to capture the imagination of the visiting fans and TV audience, that set the stage perfectly for the real war that was about to begin! 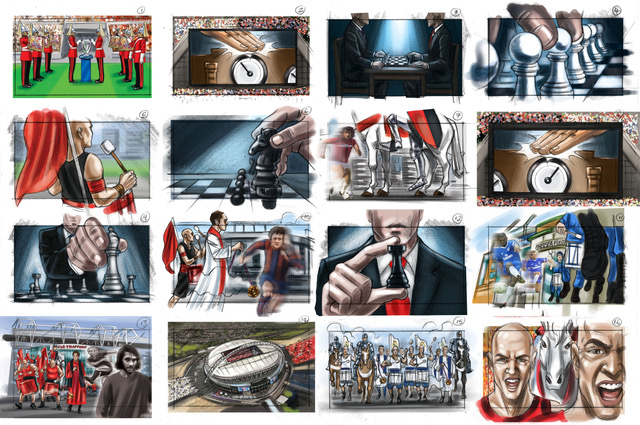 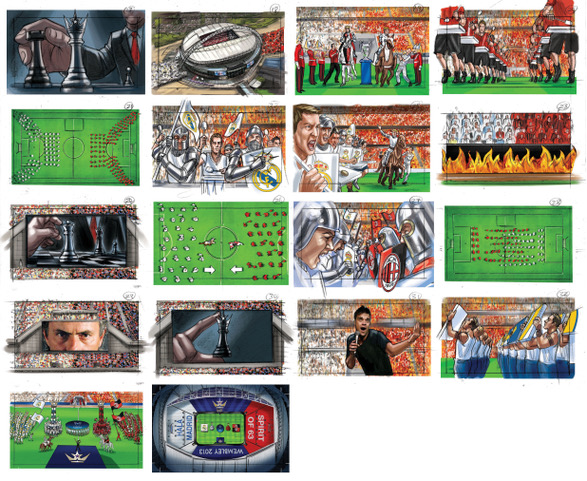 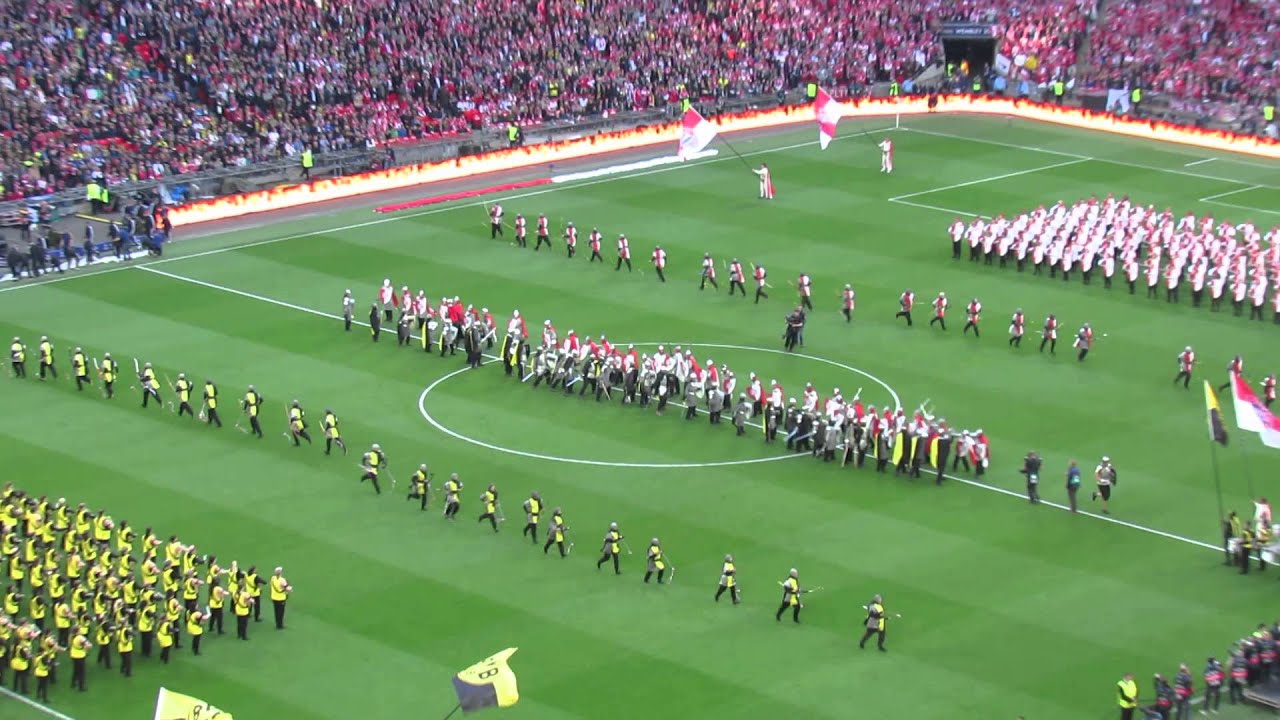 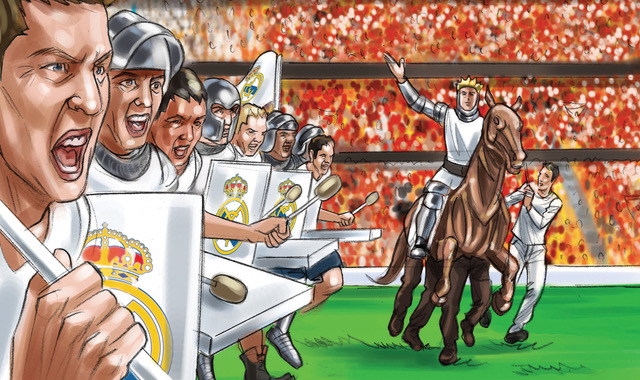 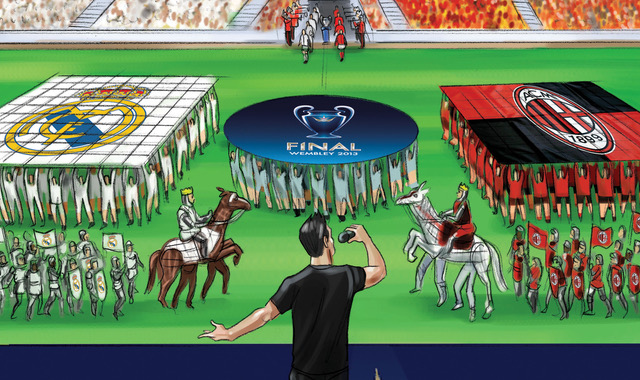 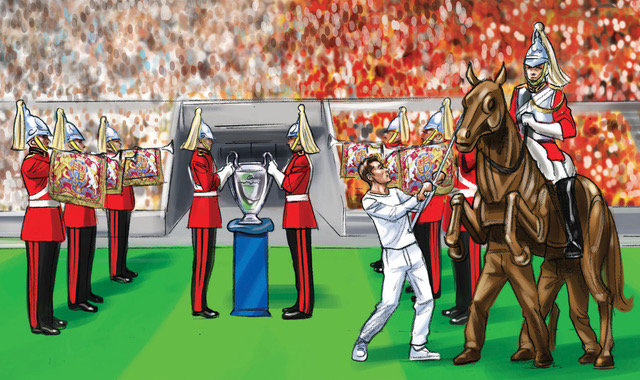 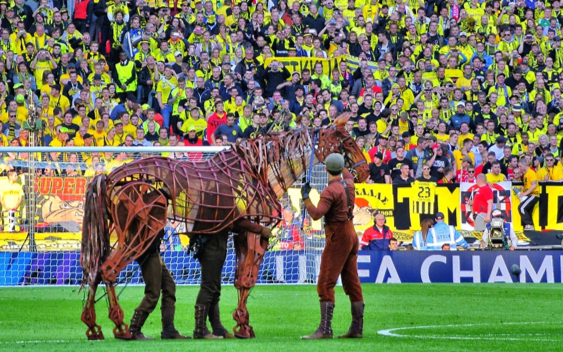 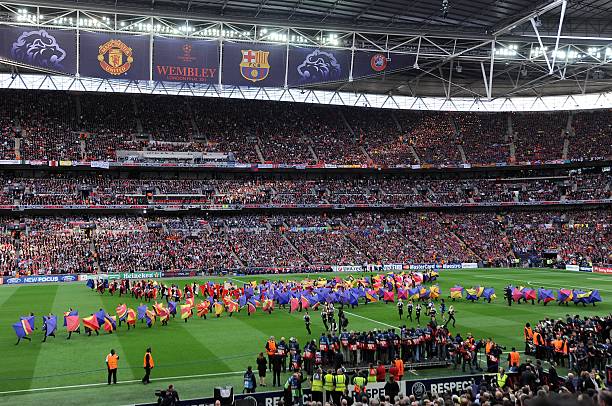 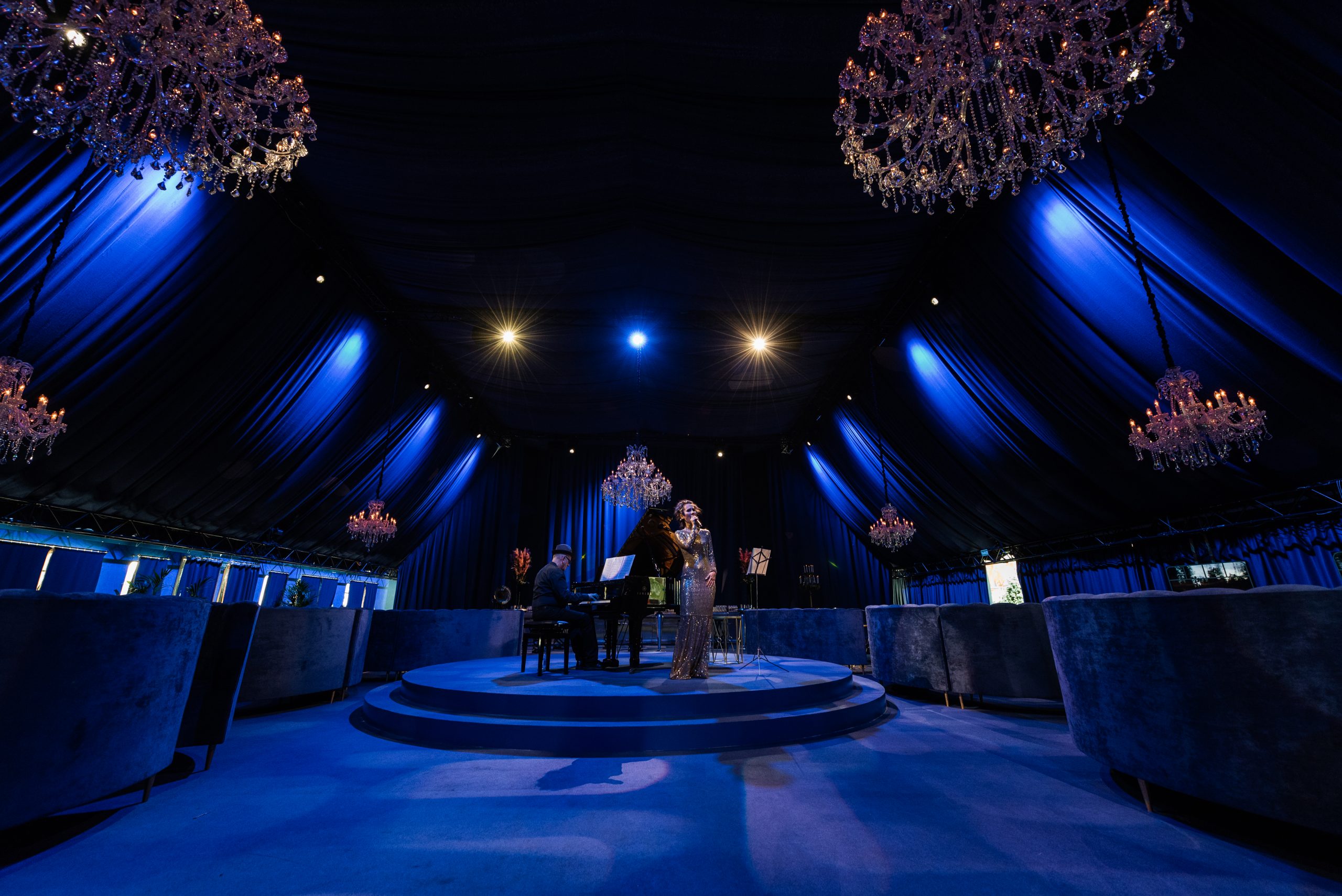 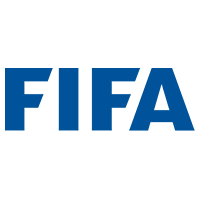 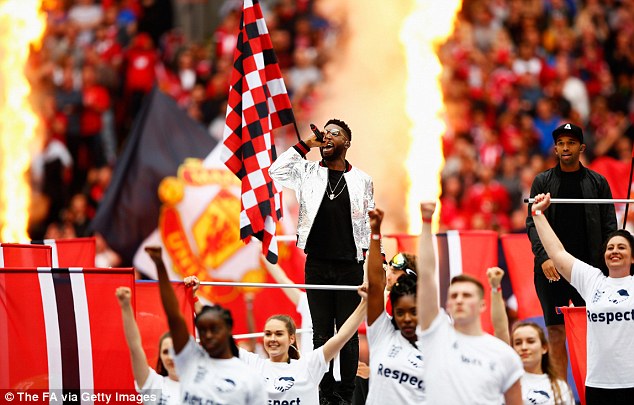